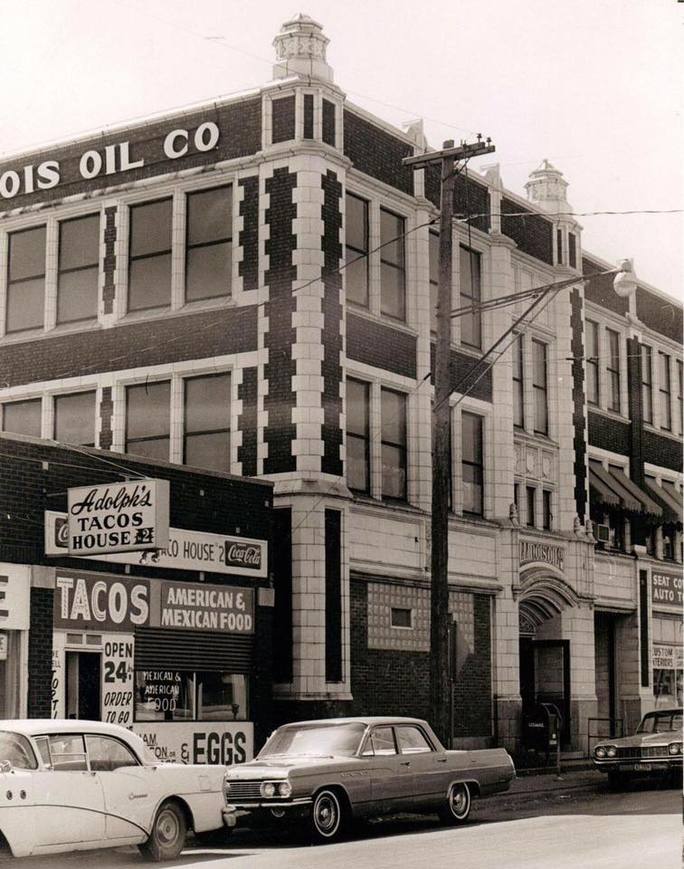 All Started With A Dream

In 1952, Adolph and Louise Perez had a dream of owning a Mexican restaurant and opened El Sombrero in East Moline. At that time, Mexican food wasn't widely known in the area, so they were taking a big chance in introducing their innovative fare to the region.

Adolph and Louise reinvented their business several times, perfecting it until it became Adolph's Mexican Foods.  Adolph retired from the business in 1996, at the age of 85 and Louise continued working in the restaurant until she passed away in 2007.

Two of Adolph and Louise's children continue to run the family business. John Perez runs the East Moline location and Leslie Carter operates the Moline one. They are glad to continue the tradition started by Adolph and Louise over 60 years ago!

Come to either location for the best Mexican food in the Quad Cities, you won't be disappointed! 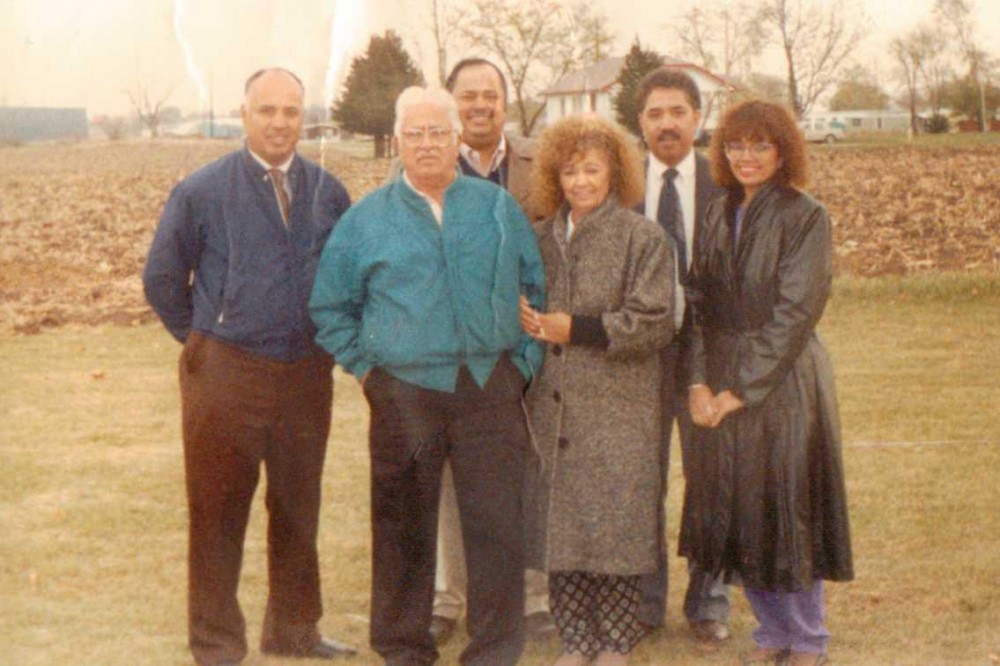